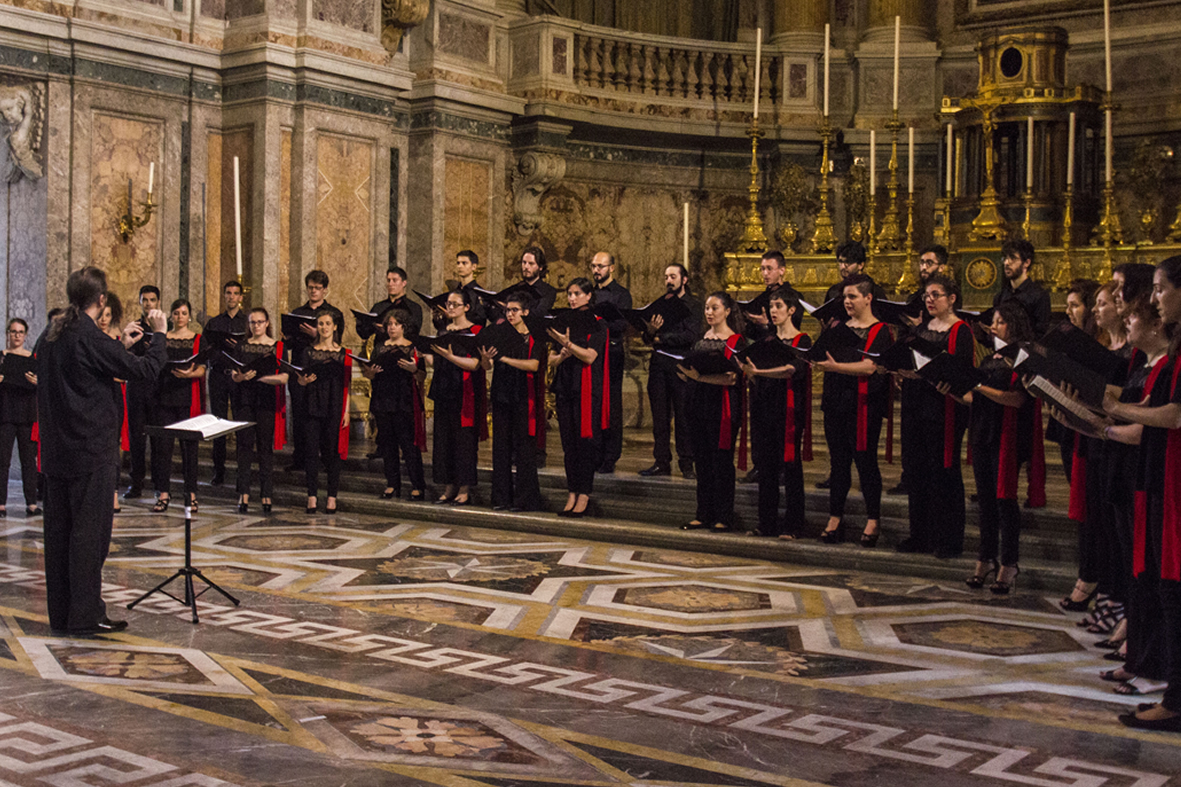 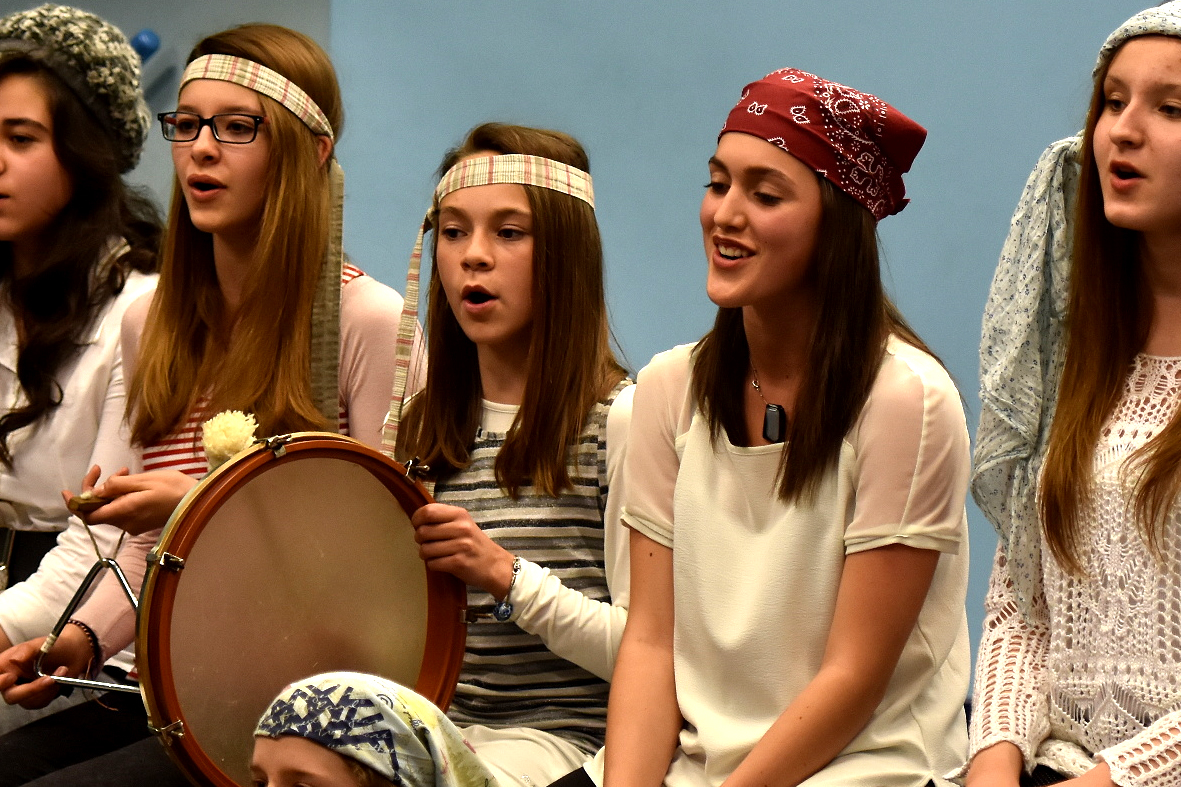 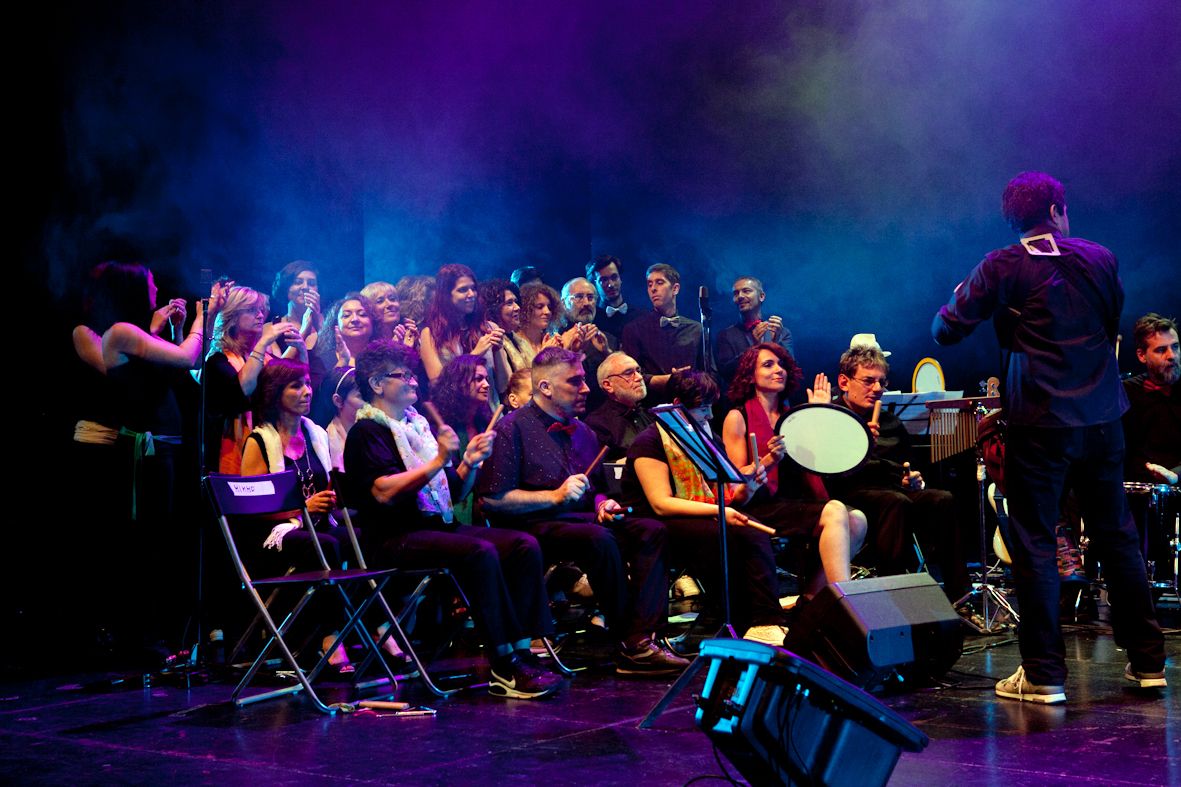 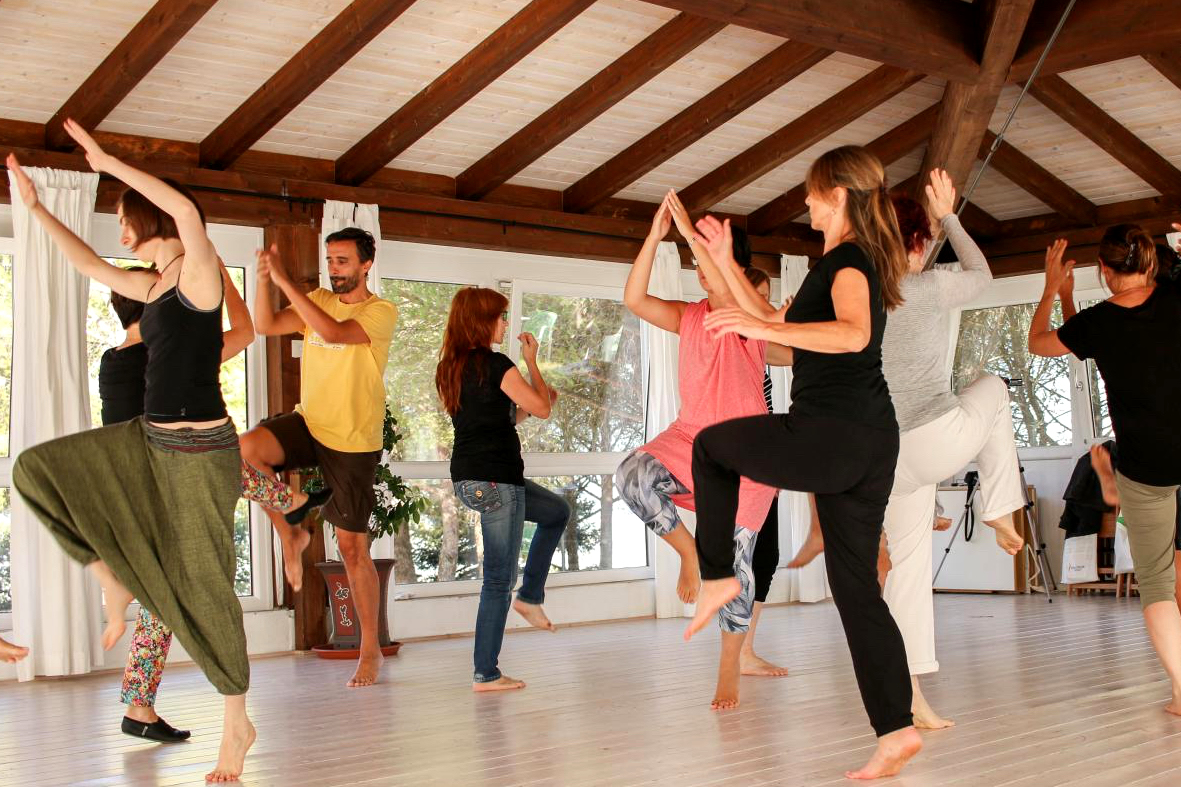 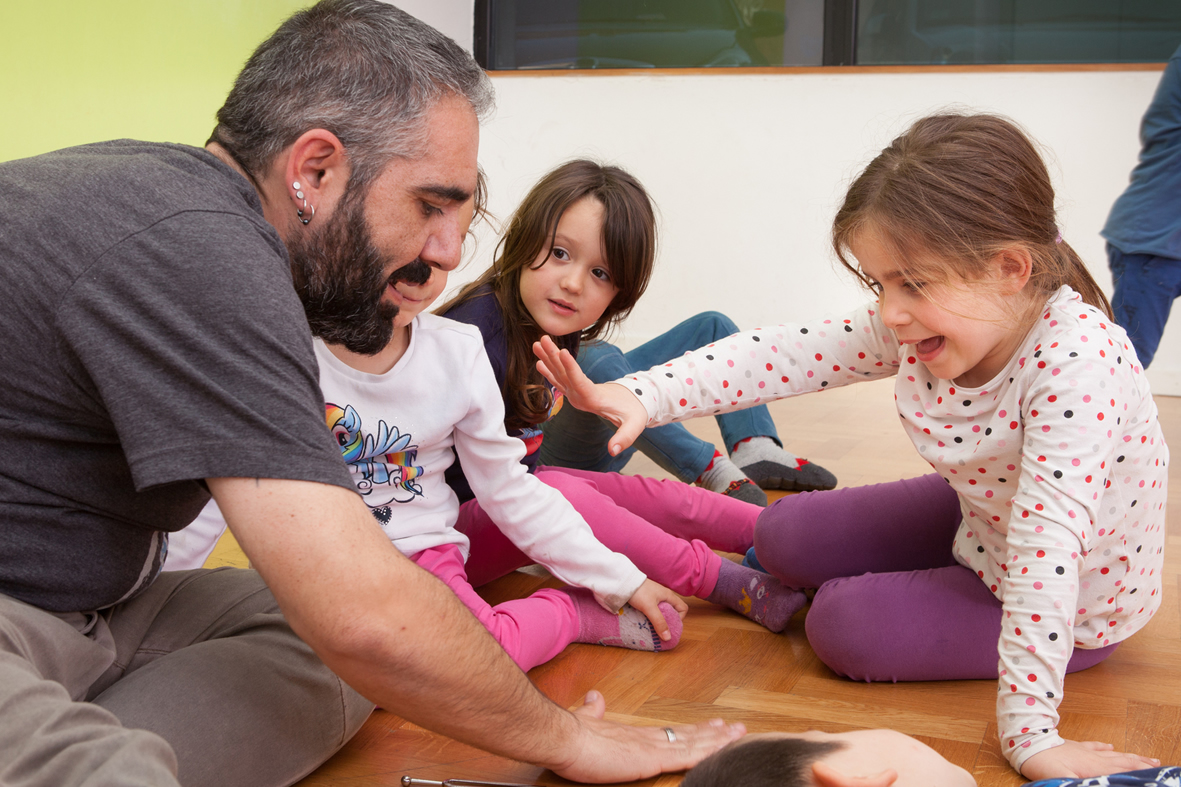 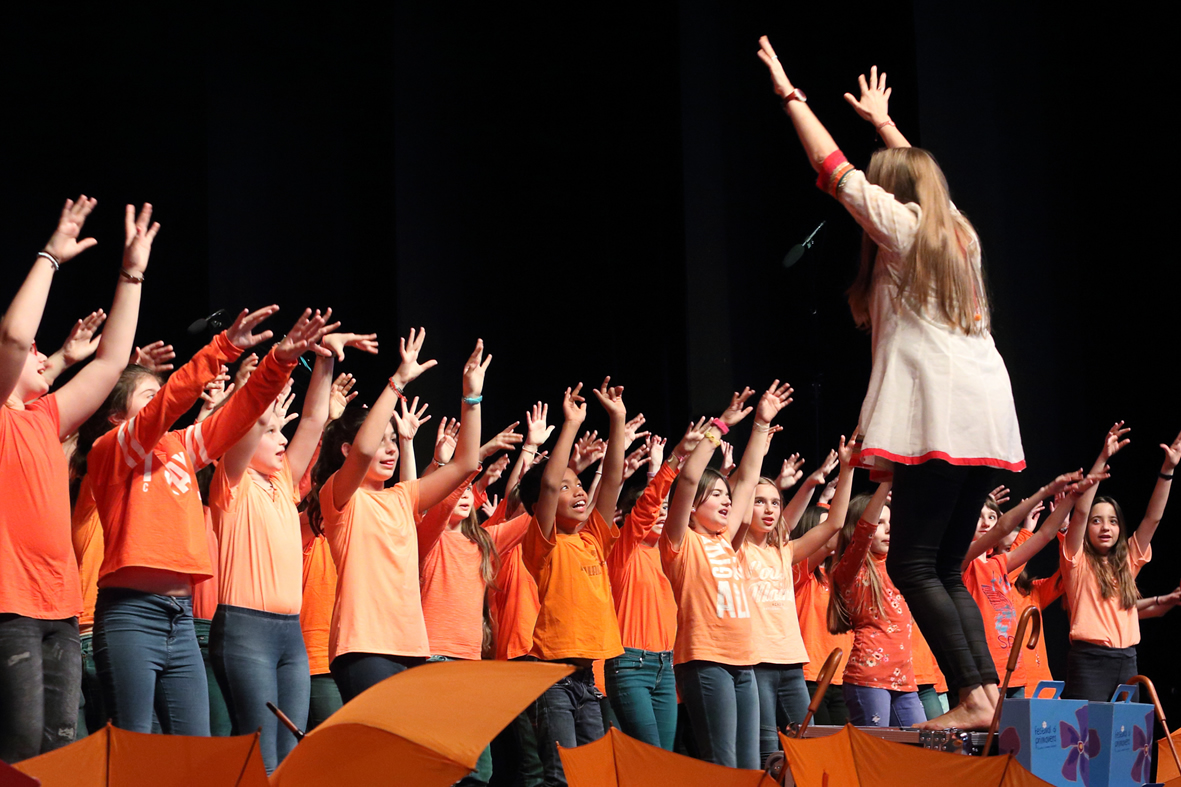 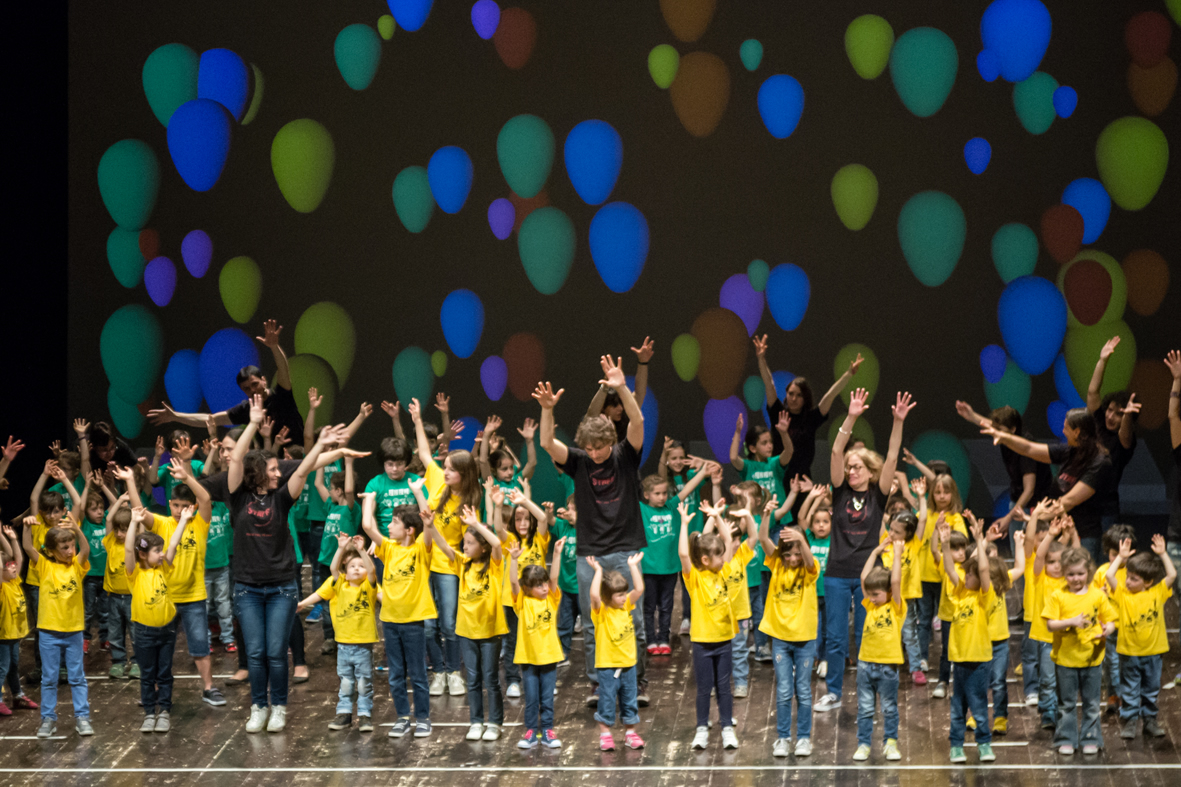 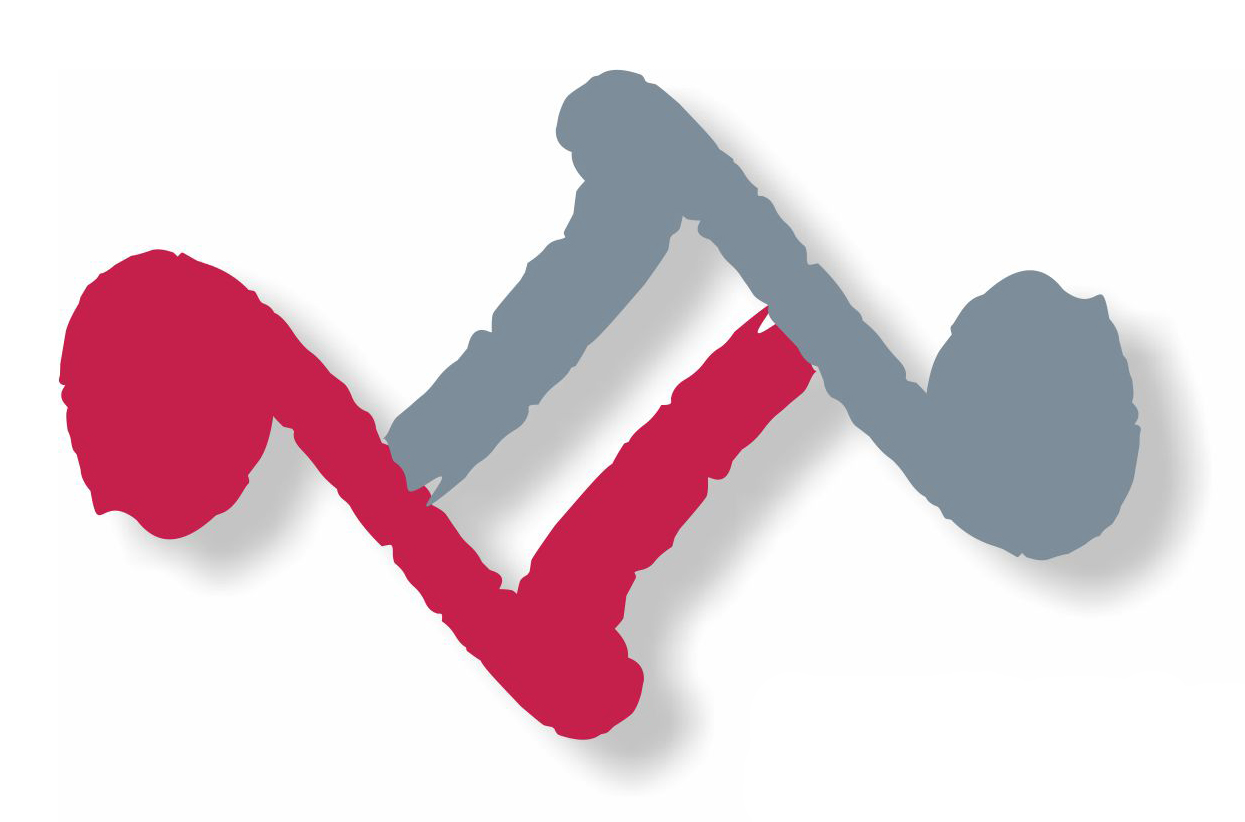 THE NATIONAL FORUM FOR MUSICAL EDUCATION

The National Forum for Musical Education was born in 2008 in order to provide associations, federations and national bodies which, at various levels, operate in musical educational field, with a permanent platform of confrontation and coordination. It has always been a reference point, a space for discussion and promotion of musical initiatives and projects as an educative and formative factor. It has established itself as a privileged voice for musical education in the society and in the institutions, and it has been legally founded as an association in 2018.

The National Forum for Musical Education is a space for interaction and valorization of the role that associations have been performing for a long time in the field of musical educative and cultural activities. Any association’s characteristics of approach, thought and proficiencies, come together in the shared awareness that music, in its various phenomena, carries out a crucial cultural and aesthetic task during the whole of everyone’s life, and that musical education is a fundamental right of all citizens. 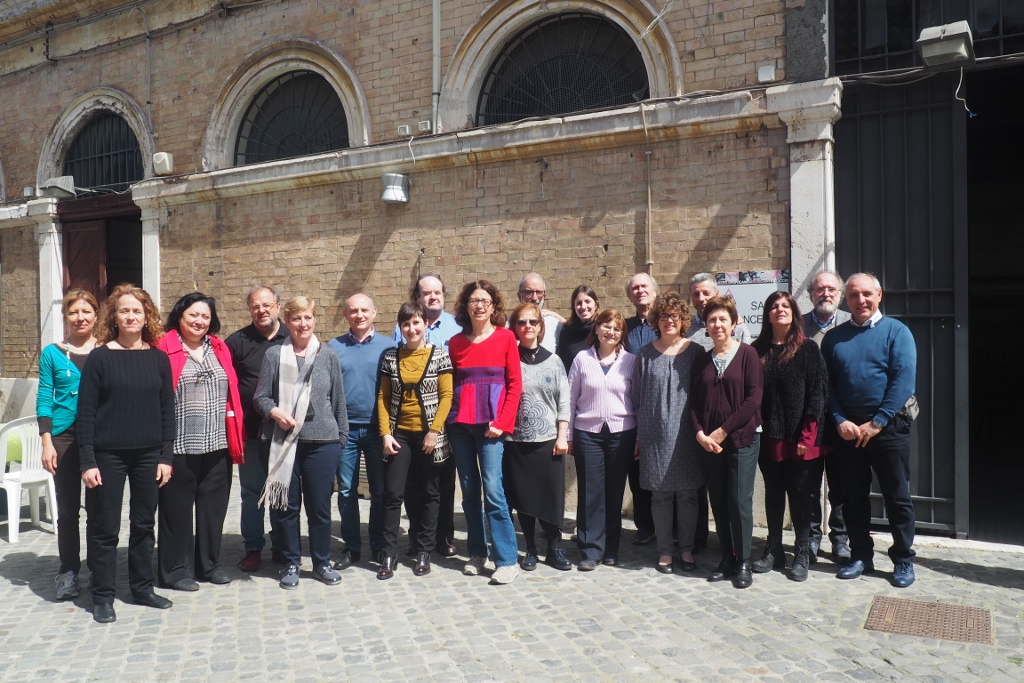 The National Forum for Musical Education aims to the followings:

Since 2008, the Forum has been promoting important initiatives to ask the institutions, particularly the “MIUR” (Ministry of Education and Research) and Schools of any grade and order, to intervene in the musical educational field. Among the early initiatives, we remark:
– “Dai il La alla musica“, addressing public and music schools all over Italy, thanks to the support of the Ministry of Education and Research, during the Music Week in May 2008;
– The 2012 document about teachers’ early formation;
– The plea to the Minister of Education Carrozza, which collected over 11.500 signatures.
In 2013, the Forum signed a protocol agreement with the MIUR – Personnel Management, according to which the Ministry and the Associations adhering to the Forum would be committed to collaborate tightly, in order to promote important activities in the field of the development of musical education in schools of any grade and order.
Among the latest documents, the 2014 Guide Lines for the collaboration between Public Institutions and Associations acting in the musical activities’ field and, during the same year, the important observations on the Triennial Planning for music in schools, are to be underlined. From these and other documents and meetings (also thanks to Senator Elena Ferrara’s commitment), the Draft Law 1365 was born, also known as “Draft Law Abbado” (Dispositions for the valorization of musical and artistic expression in educational system – Act of the Senate no. 1365) in favor of which the Forum has collected thousands of signatures on the Law Decree “Buona Scuola”, on the Delegation Law “Humanistic Culture” and on the following Legislative Decree no. 60/2017.